Winter weather can cause flash floods that make roads you thought you knew take on a new, and very deadly, risk.

Trevor Thorlakson, 16, didn’t notice the water until it was too late when he was driving on a rural road in in Gerald, Missouri. He and a friend were crossing a bridge when trouble began.

Trevor said that the creek was about 20 or 30-feet below, so he didn’t think that the water would’ve been over the road. After two straight days of torrential rains, the creek was flooded after water covered part of the bridge. The teen reveals that he didn’t see the water — which was about waist-high — before his car got submerged.

It was a nerve-racking moment, but the teen didn’t panic. Instead, he used smart survival skills in order to get himself and his friend out of the harrowing situation. He said that he and his friend stayed in the car as it floated. Eventually it stopped. The two managed to call 911.

Rescue crews found the pair clinging to the top of the car. They reached the teens by boat; both were uninjured.

His harrowing survival story should wake drivers up to the dangers of bridges and quickly rising creeks or rivers. The swift current makes these waterways unpredictable.Take note of weather conditions before getting on the road and tell someone what route you’ll be taking.

If you find yourself in a submerged car, don’t panic. In this scenario the car floated along with the current but every situation will be different. Attempt to get to the highest point possible and use a flashlight or bright clothing to remain visible to rescue personnel.

If you’re not sure about the depth of the flooded roadway, don’t try to test it. Water can move quickly and depth can be unpredictable. It’s tempting to speed through it, but it could end up causing you much more trouble than it’s worth. 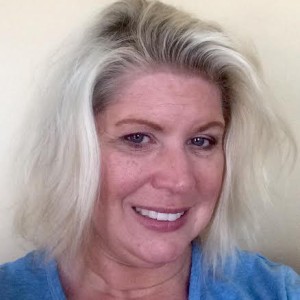 How to Navigate Without a Map, Compass or GPS